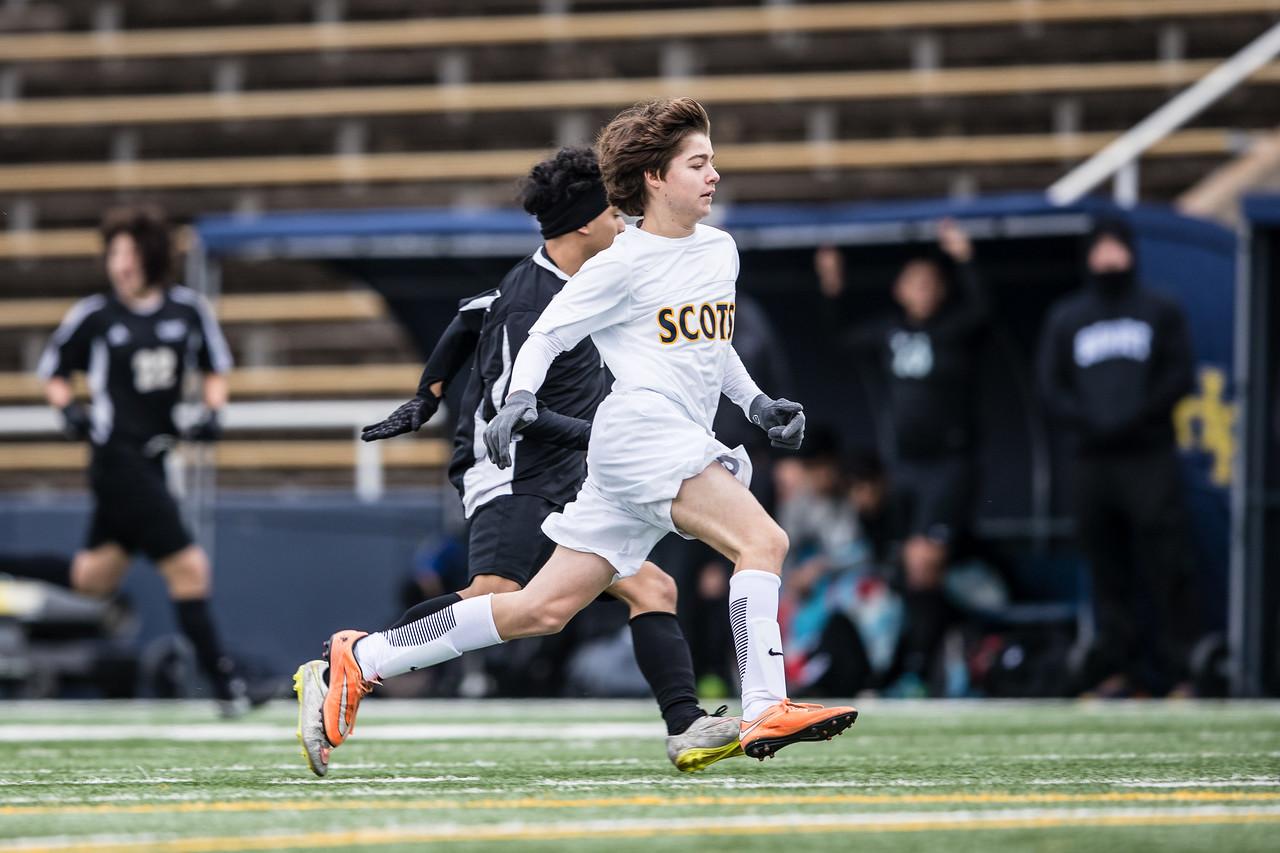 Dear Mrs. McVeigh,
I was at my son’s soccer game last night with my mother-in-law, and had an awkward situation. A young child was dribbling his ball near us, and got too close to us for comfort. My mother-in-law was concerned that it kept on going airborne, and was going to hit her. I was trying to nice saying words to the child such as “be careful sweetheart.” My mother-in-law was getting irritated and said something like, “stop it kid.” In my opinion it sounded rude. Then the kid sat down on the lap of the lady sitting right next to me. It turned out it was her son. I thought about apologizing to her for my mother-in-law’s comment, but was worried that my mother-in-law would have felt insulted. Also, the mom probably should have asked her child to not get so close to people with the ball, but that is an afterthought. How would you have handled it?
Anonymous

Dear Anonymous,
That is an uncomfortable situation on many levels. I think you were correct to use kind words to the child, because as you experienced, you never know who is sitting around you. I agree that not apologizing to the mother on behalf of your mother-in-law was the right decision. It is your mother-in-law that you will have an ongoing relationship with, and not this random mom. However, this mother should have noticed your concern about the balls flying your way. She should have asked her son to play away from the spectators. At this point I would not give the incident any more thought. You did everything that you could.