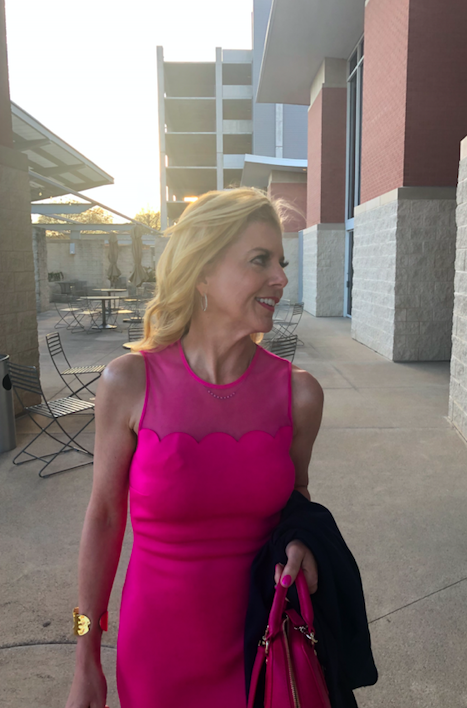 Dear Mrs. McVeigh,
Earlier this evening I ran into some old friends at an event. Later I saw their junior high daughter, so I said hello, and asked her a friendly question. Instead of answering my question, she looked at me and said, “Do I know you?” I was taken back by her snotty sounding answer, so I hesitated a moment, and reminded her of who my daughter is, and how she knows me. She just said “oh.” Do you think this is okay behavior? For some reason it really made me mad. It was not like we were in a dark ally, and I look threatening. I understand kids and the whole stranger danger thing that we beat into their heads, but her parents were close by. Thanks for your take on this.
Anonymous

Dear Anonymous,
I agree with you that her answer was inappropriate. I do not think she was feeling like you are a scary stranger, but was just being rude. If she was a shy kid and felt threatened, she would have said nothing and gotten closer to her parents, or at least gotten their attention before she answered you. Age appropriate behavior would be to at least answer your question, and then discreetly tell her parents that you were talking to her, and ask them whom you were. I would make this a review for your daughter on how to handle this type of situation. Tell her what happened, and ask her how to answer an adult in this situation. It will reaffirm to you that you have prepared your daughter for every social scenario.