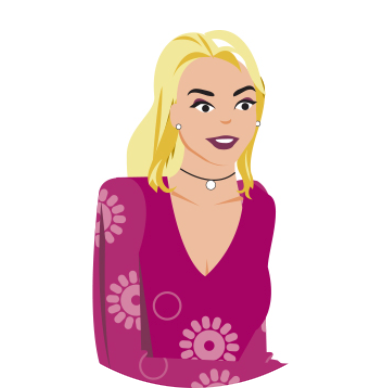 My son told me a positive story on a romantic break-up. He said the guy broke up with his girlfriend in person, and “even gave a good reason” for the split. Here are some tips to pass along to your children when they decide it is time to move on with their first like or love.
Texting to break-up with someone is not acceptable in any circumstance. Face to face is the ideal situation, but if for some reason you are unable, then a phone call is a close second. When your son or daughter protests and tells you it will be too hard to do anything but text, offer to help him/her with what to say. If he thinks that his girlfriend will think of reasons that he should not break up with her, then practice possible reasons and the responses that he should give. Even though “role-playing” seems corny, it really is helpful preparation for the real situation.
Accepting the news of being dumped is hard to take, especially the first time. If your child is interested in the opposite sex, explain that everyone gets broken-up with eventually. Discuss how to handle the information graciously, no matter how surprised, hurt, or angry he becomes. Let it be brief, and get mad or cry when the person walks out the door. Explain that leaving nasty texts on an exes’ phone or trashing their name is not the way to handle the situation. When asked by friends about the break, be brief in the explanation, and say something such as “I hope to stay friends.” Explain to your child that being gracious will payoff in the long run because their ex will speak highly of him to others.

Category : Uncategorized
PreviousSharing News on Facebook can be Hurtful
NextBe Aware of Others when with your Children