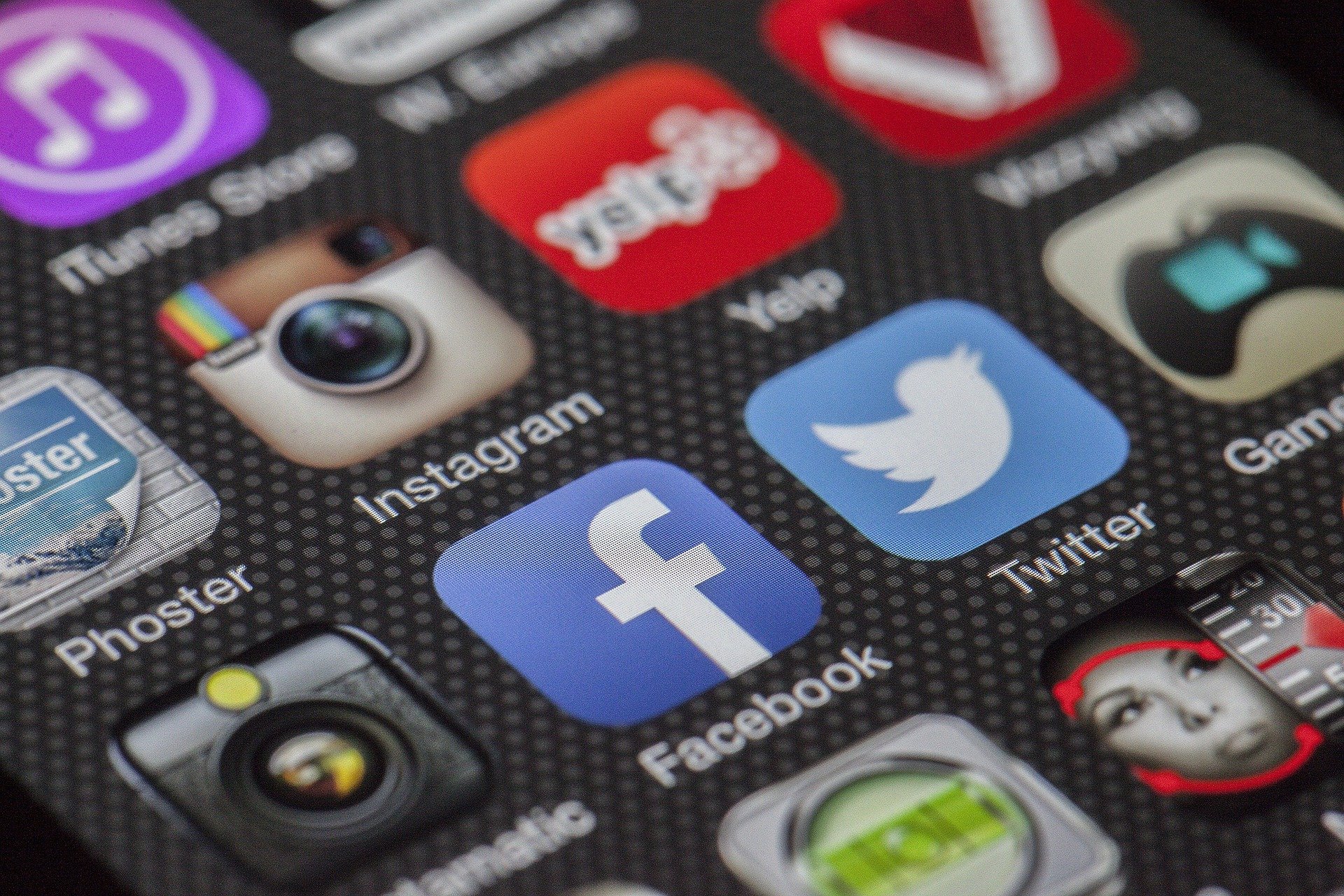 A few weeks ago my friend’s aunt died. He was at the Byron Nelson golf tournament with his son and “checked in” on Facebook. As he was posting that he was at the tournament, he noticed a post from his cousin that his aunt had died. He called his parents and they said they knew he was at the tournament, and they did not think he had phone access, so they were waiting to call him. A very logical explanation, but nevertheless, he was horrified the way he found out.
Another friend had a congratulatory message on Facebook from a friend on a brand new engagement. The girl who posted it was one of the first ones to hear about it, and when a few of the bride-to-be’s other close friends read saw the post, their feelings were hurt that they did not hear about it from the bride herself. The bride said she did not authorize her friend to post the news, and was angry about the incident.
Facebook is useful, but sharing your or others earth-shattering news is often not appropriate. Facebook is a public forum, and even if you are well intended on paying a tribute to a loved one, or excitedly congratulating a friend, think before you post. Ask yourself how you would feel if you accidentally found out certain information from a random Facebook post, and not from a loved one. Consider how family relations or friendships can be strained from not hearing the news from the appropriate person. Even if it is your news to tell, people still want the human touch of hearing things in person, or at least on the phone with a live voice on the other end. Technology is great, but think things through before it is substituted for human interaction.

Category : Uncategorized
PreviousPhone Solicitors Have Feelings Too
NextBeing Gracious through a Break-up