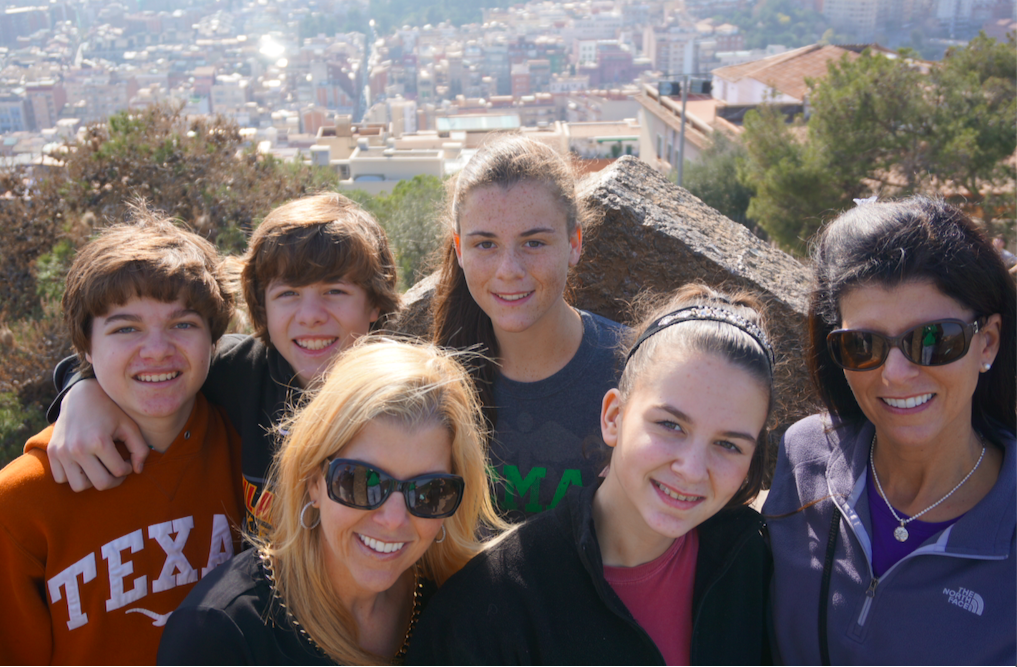 One of my “proudest” moments as a parent is when my sons were about 1, 3, and 5 years old. I was in the checkout line at the grocery store, flipping through a magazine, and a man told me how he sympathized with me about their behavior. I do not recall what they were even doing in the cart, but I was thinking they were acting way better than usual. I looked up at the man and said something like, “Oh thank you!” I put on a “stressed out” face so he thought I at least was aware and embarrassed. My real embarrassment was that I was not aware that they were disturbing others.
As parents we are often oblivious when our children’s behavior upsets other people. Recently I was at a track meet and two little boys were climbing on the railing of the stands, and then jumping off. Since it looked very dangerous, it was upsetting to all of the moms around the area, and we assumed the mother was not close by. I finally asked them in a nice tone to please stop because they may get hurt. A woman then said she was their mother and it was okay for them to continue the behavior.
A few months ago I was at a basketball game with my mom. Two little boys were playing with their ball and my mom kept inching towards me on the bleacher. They were practically on top of her and almost hit her a few times. The parents were right there, and never said one word to them.
As parents we need to be aware of when our children are disturbing other people. Even if we have different ideas of what behavior is acceptable, in public spaces you have an obligation as a parent to at least think about other people’s perceptions and reactions.