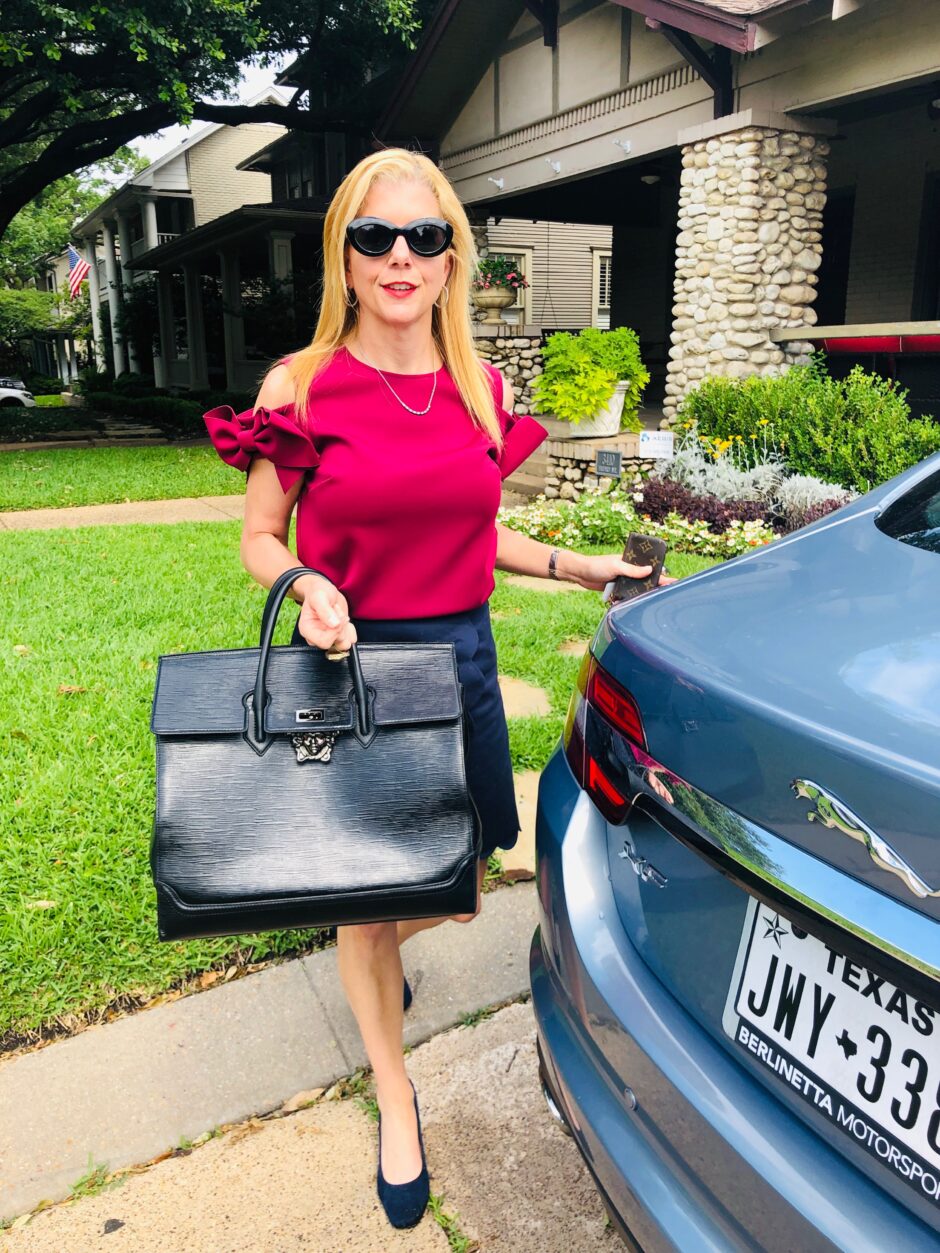 “Boys will be boys” is an expression that I hear a lot, since I have three sons and no daughters. I have accepted a lot of things over the years that make no sense to me since I grew up with only a sister. One thing that I was accepting that I am now questioning is the lack of privacy in men’s locker rooms and restrooms. I assumed that males were born comfortable with the open design, but a few days ago my opinion has changed. Instead of providing answers for my readers, I have some questions.
My middle son started seventh grade this year, and has decided to play football for his school. The big talk among the boys has been taking a shower in the locker room. The boys are all very uncomfortable with the idea, since it is out in the open. I am seeing that males are forced into this situation, and have to be trained to think that feeling comfortable in an open locker room is normal. It is not like when the school was built that Robin Hood existed, and budget cuts had to be made. I don’t think anyone said, “No shower curtains for the Highland Park School’s boy’s locker rooms. We have to make cuts somewhere, so this has to go.”
I do not know any male who has been devastated by this experience, or who refuses to use a public restroom because of the openness, but as a female, I just do not understand why this is the way it is. Females think it is an unladylike concept, so why do we think that open showers are gentlemanlike? I know I cannot change our culture with this issue, but if you have any explanations for me, my email is Mrs.McVeigh@sbcglobal.net.

Category : Uncategorized
PreviousInappropriate Response from Teacher
NextWhat if you cannot split the check?