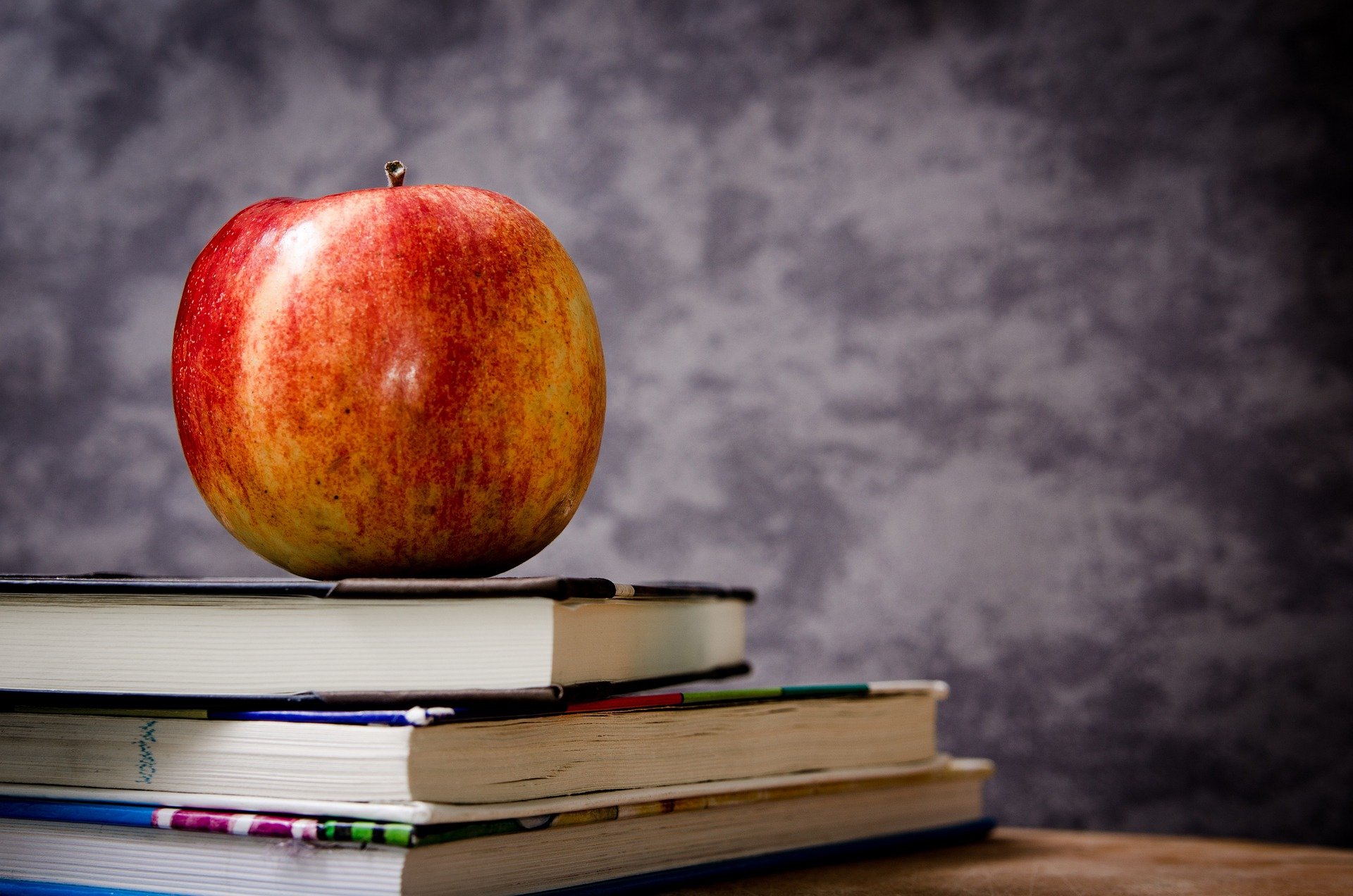 Dear Mrs. McVeigh,
Last school year we gave my elementary school daughter’s teacher some very nice earrings for Christmas. When she opened them she told my daughter that she loved the designer who made them, and was very excited. A few weeks later she was wearing them. My daughter was very happy to see them and asked her if those were the earrings that she gave her. Her teacher said that when she got home she realized that she already had that pair, and so she exchanged them for something else. My daughter was devastated. It has bothered me ever since. Do you think I should have told my daughter that it is okay for the teacher to do that?
Sincerely,
Questioning Mother

Dear Questioning Mother,
I do not think the teacher used good judgment at all. This is a situation when telling a little white lie would have equated to being tactful. The teacher should know that telling a little girl that she exchanged her gift would be very hurtful, and even embarrassing if another child overhears. The teacher should have answered yes when asked if those were the earrings, and left it at that. I think explaining to your daughter that her teacher made an unintentional mistake in telling her that she exchanged them would be appropriate. You do not want your daughter to use poor judgment in the near future by mimicking the teacher’s actions.