Use Discretion when Speaking about Others
Elise McVeigh
March 2, 2013
12:43 am 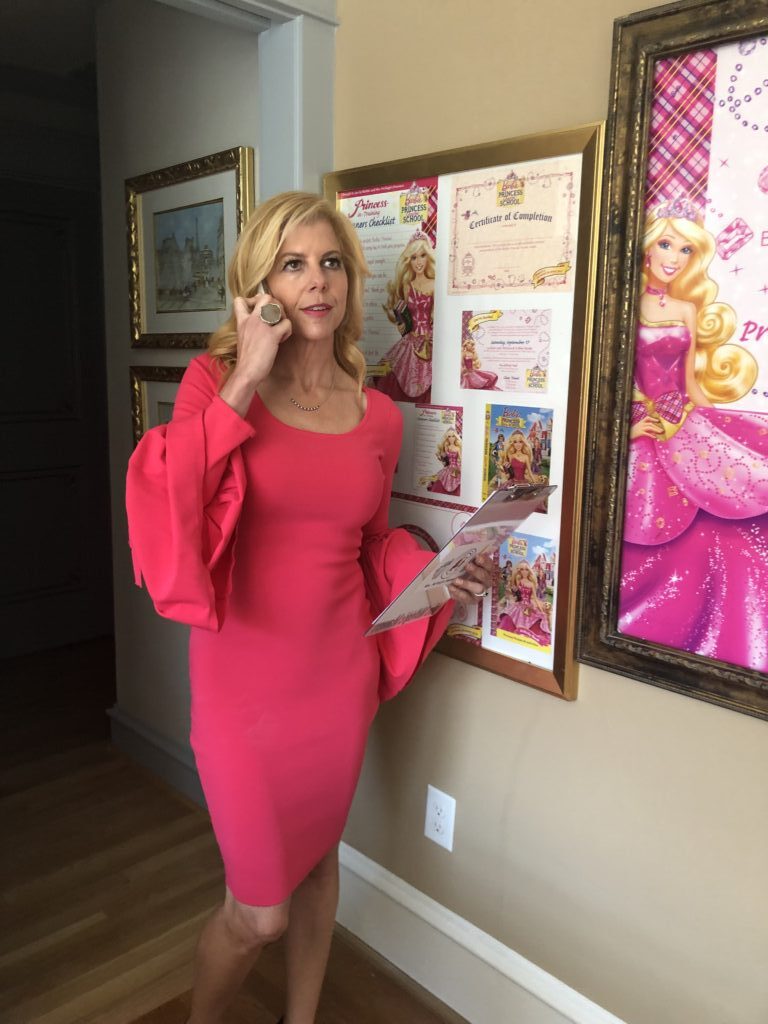 The other day my mom was in a local nail salon getting a manicure. She said she was next to two women who were gossiping the whole time. Her ears perked up when she heard the women mention one of my friends. What followed were unkind words and complaints about my friend’s personality traits.
We all know that having good manners means not saying bad things about anyone at anytime. Unfortunately it is human nature, and sometimes we just need to vent about another person. If you have the desire to speak badly about others, you need to keep your voice low and not use names. Even if you do not name a person, if you are relaying a story about the person or a circumstance, someone who overhears has a chance of figuring out whom you are talking about. Even though the world is a big place, it is small when it comes to people knowing people.
For example, two years ago I was on an airport shuttle bus with a colleague, and she was telling me about her boyfriend who lived in a very small town. As we were exiting the bus, the one other passenger told her that he had friends and relatives in that town. It may have been his polite way of telling her that he overheard what she was saying, and knew the people involved in her story. Or he may have been making a point to her that you never know who is listening and where they are form or whom they may know.
If you feel the need to vent about someone else, try to do it behind closed doors. If you are in a public place, use a very low voice. Using discretion when saying negative things will spare hurt feelings and prevent potential confrontations.