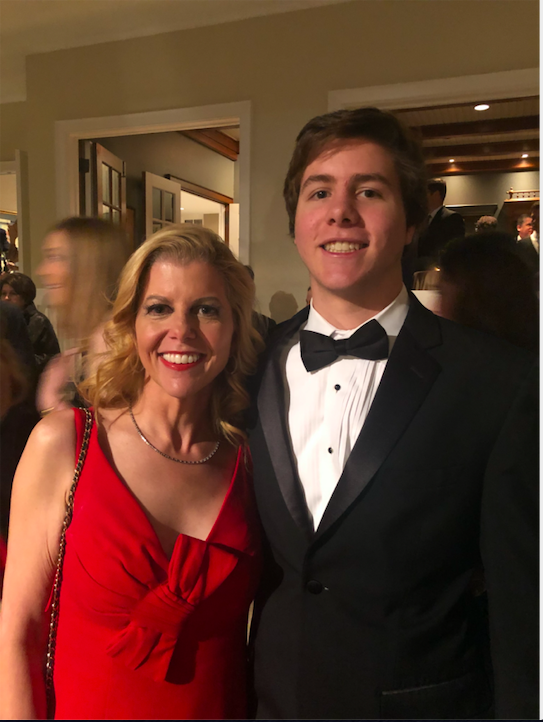 Dear Mrs. McVeigh,
My daughter is in a dance carpool with some other neighborhood families. A few weeks ago one of the moms said another family wanted to join the carpool. I do not know the family, but I was fine letting someone else in. The first time that it was their turn, I noticed my daughter was getting picked up a little late. When she got home that evening, I asked her if they made it to her class on time. She said they were late, and then happened to mention that the driver was the 16-year old brother of the new girl in the carpool. I about flipped out, because I don’t think you should send your teenager to drive your turn in carpool without the permission of everyone else. Five little girls is distracting when you drive as a parent, so I cannot imagine a 16-year old new driver being as focused as he should be. I don’t want this family in our carpool anymore. How do you think it should be handled without being uncomfortable?
Frustrated Dance Mom

Dear Frustrated Dance Mom,
First and foremost, it is illegal for a 16 year old to have more than one person in the car that is not related to him. I would ask the person who let the mom into the carpool call her. She should tell her that a young driver, (or any driver other than a parent, without checking with everyone else first) is unacceptable. Also the girls need to make it to the class on time. I would let this mom be the judge of the conversation to see if this family should continue to be part of the carpool. Everyone makes mistakes, and if the mom is apologetic, then give her another chance.