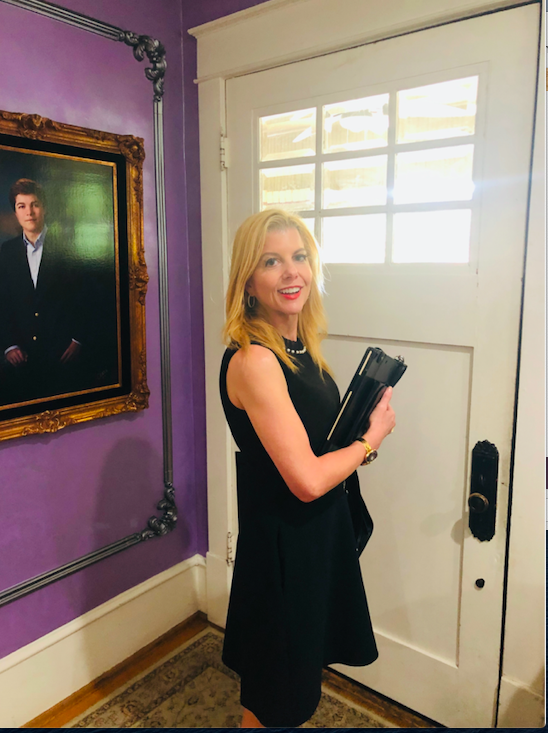 My office recently has been conducting interviews to hire someone for a job where he will work with college students.  We had a candidate that came highly recommended, and most everyone who interviewed him was very impressed. He then had a group interview with some employees who do not want to consider him at all. The reason is that he was on his I-pad taking notes during the interview. This group did not realize that he was taking notes, and thought he was being rude and disrespectful by looking at his I-pad. Do you think he should still be considered for the job, or crossed off of our list?

I would have realized that this is what this candidate was doing, but obviously not everyone would. If this is the only complaint with this potential employee, then I would feel fine hiring him. However, if he accepts the job, I would sit down with him on his first day and explain that his action of taking notes on his I-pad was misunderstood. Advise him that in the future, if he is going to take notes electronically, he should ask permission of the person, or at least tell the person that he is getting out his I-pad or phone to take notes. If he does not accept the position, I would still tell him that in future interviews, to inform (or ask) the interviewer that he would like to take notes on his I-pad. You will be doing him a big favor by explaining that not everyone uses technology as much as, or in the same way, that he uses it.