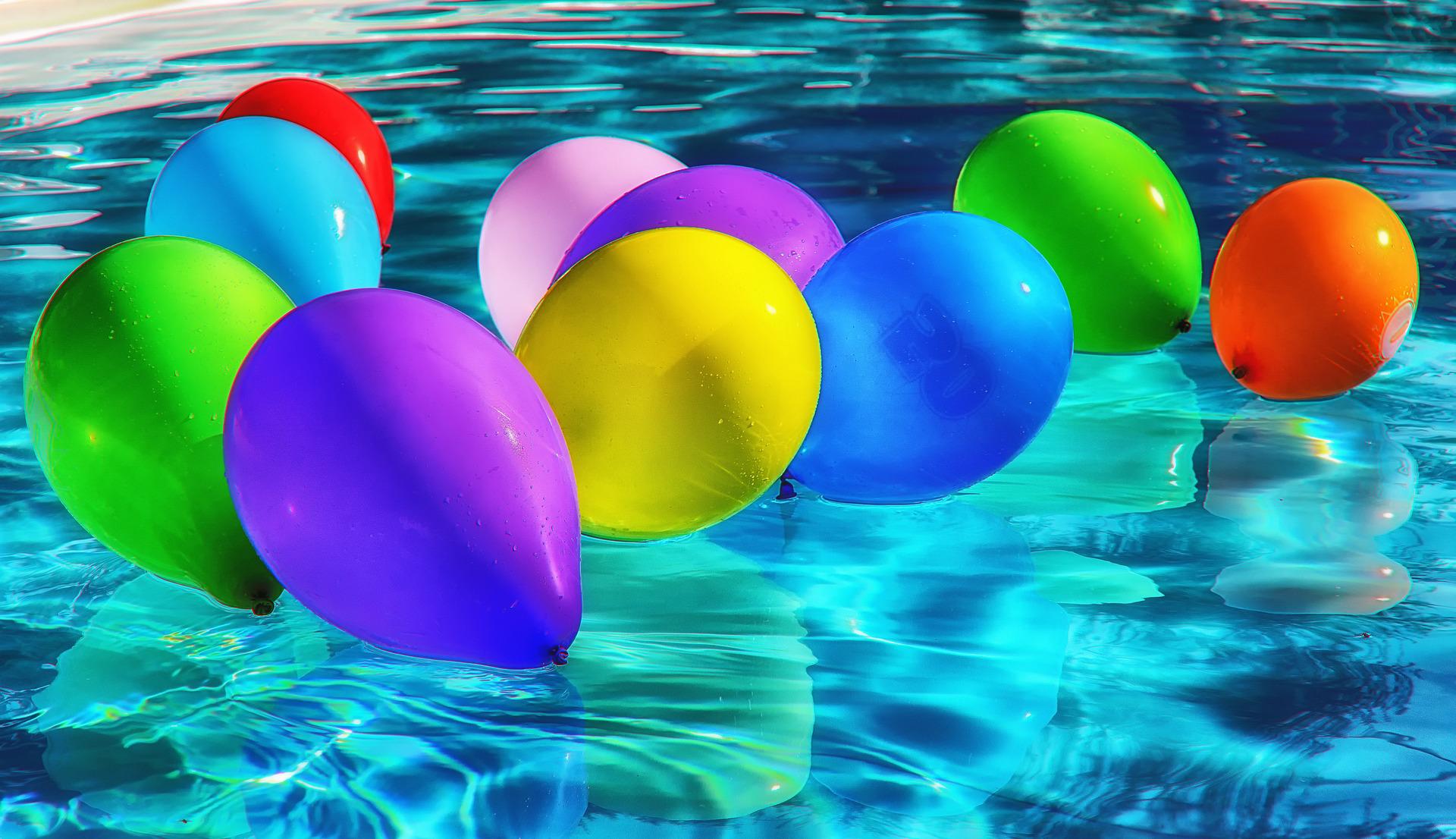 Dear Mrs. McVeigh,
My son was invited to a birthday party at a restaurant that has a lot of games. The mother picked him up and I assumed he would be back within three hours. Five hours later he was still not home. I start texting him and he said they were about to leave. Six hours from the time he left he was dropped off to our house. As soon as he got home he told me that he was starving because they did not eat. I sent him with money just in case he needed it for games, assuming they would feed him since it was a restaurant. He did have to pay for every game that he played, and kept on thinking that food was on its way. On top of that it was the day before exams started, so I was really surprised at how late he got home. Do you think I am being unreasonable to be upset, or has etiquette (and common sense) changed that much.
Party Pooper Mom

Dear Party Pooper Mom,
When someone invites you to a birthday party, I would assume that the host is paying for a substantial meal if it falls within a mealtime. Even if a party is over a two-hour period there are typically filling snacks. I would have also assumed that the host would pay for the venue. It was a good thing that you sent money with your son or he may not have had anything to do. The host also should have been clear about the time frame of the party – especially since it was the day before school exams. I agree with you that the birthday person’s parent did not use her best etiquette, or common sense.