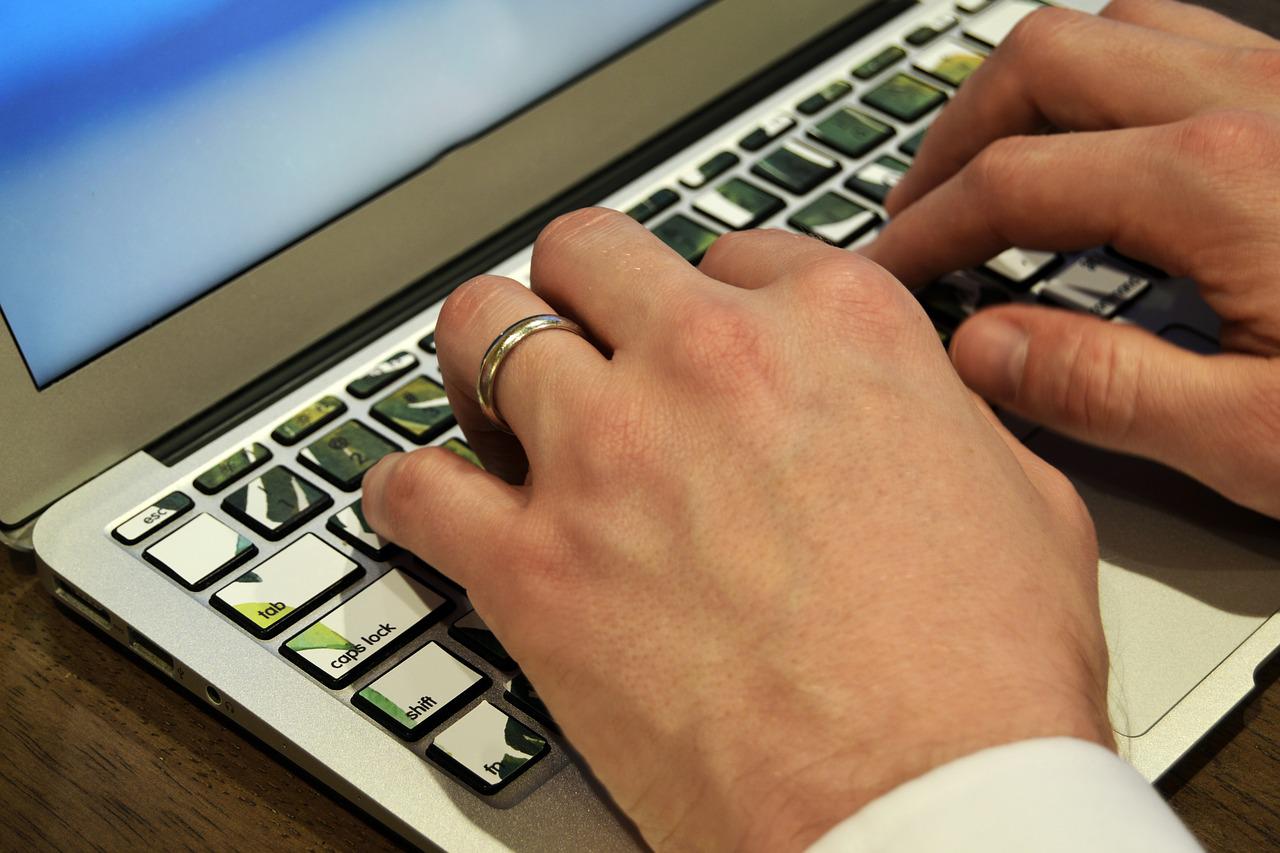 Author Jamie Ford was invited to Highland Park High School's Literary Festival. He wrote on his social media page, and gave an interview to the Dallas Morning News, saying the audience that he spoke to of 9th and 10th grade students "were a mob of entitled children." My son was at the assembly, and he and his friends gave me an account of what really happened.

Mr. Ford was engaging the students during the talk and welcomed their applause during parts of his talk. What he does not realize is what the applause that he felt was inappropriate was not related directly to his specific words or message. A group of 9th grade boys started clapping randomly to get a laugh. After getting what a 9th grade boy would see as positive feedback because they made fellow classmates laugh, they continued to clap at random times. Mr. Ford thinks that the audience intentionally applauded to a comment that he made that mocked him. The truth is that the volume in the auditorium got to a level where students said they could not hear what Mr. Ford was saying, and their applause was not in direct response to anything that he actually said.

I am not excusing the students for the clapping. I am not sure why administrators did not have crowd control and ask the students to stop. I am giving the HPISD Superintendent credit for his statement of apology to the Dallas Morning News, and through electronic communication to the parents of the school district.

I have been giving speeches on the topic of manners for 13 years. For years I declined invitations to speak to 7-12th graders, because I felt like they were not listening to what I was saying, and really do not care  about the topic of manners. Once my three sons got into this age range, I started accepting the speaking invitations for this age group. I go in with the knowledge that this (and most topics outside teen pop culture) is not interesting for the majority of teens. I do not take it personally. I am prepared for them to not pay attention. How I handle it when they start speaking among each other is I tell them what I have to say is important, and if they could please give me their attention for just a few more moments, I will wrap it up as quickly as possible. I think someday they will need the information that I am giving them, and they will recall what I said.

I think Mr. Ford should have taken control of the situation by stopping his speech. He then should have told the audience that he was not going to continue until the crowd settled down. Going on his social media page and stereotyping the group as "entitled children" is not professional or appropriate.

I have lived in North Texas since 1986, and specifically Highland Park for 14 years. I live with very nice and well mannered people, who want the best for their children. And for the record, a small percentage of the residents are the stereotype of extremely wealthy people. A lot of parents live in small rented apartments and duplexes just to give their children a good public school education. A lot of them struggle financially to stay in the school district at all.

The students of HPISD are nice kids, but some of them obviously need to be reminded about what is appropriate behavior during an assembly. But Mr. Ford did a disservice to the students about not addressing this issue with them as it was going on. Instead he chose to bash them on social media, and to the press. The inappropriate and rude comments that he made about 9th and 10th graders are inexcusable. The students of HPISD will take this unfortunate experience and act appropriately in the future. I hope Mr. Ford learns how to act appropriately as a professional speaker and writer, and not bash children online, or to the media.