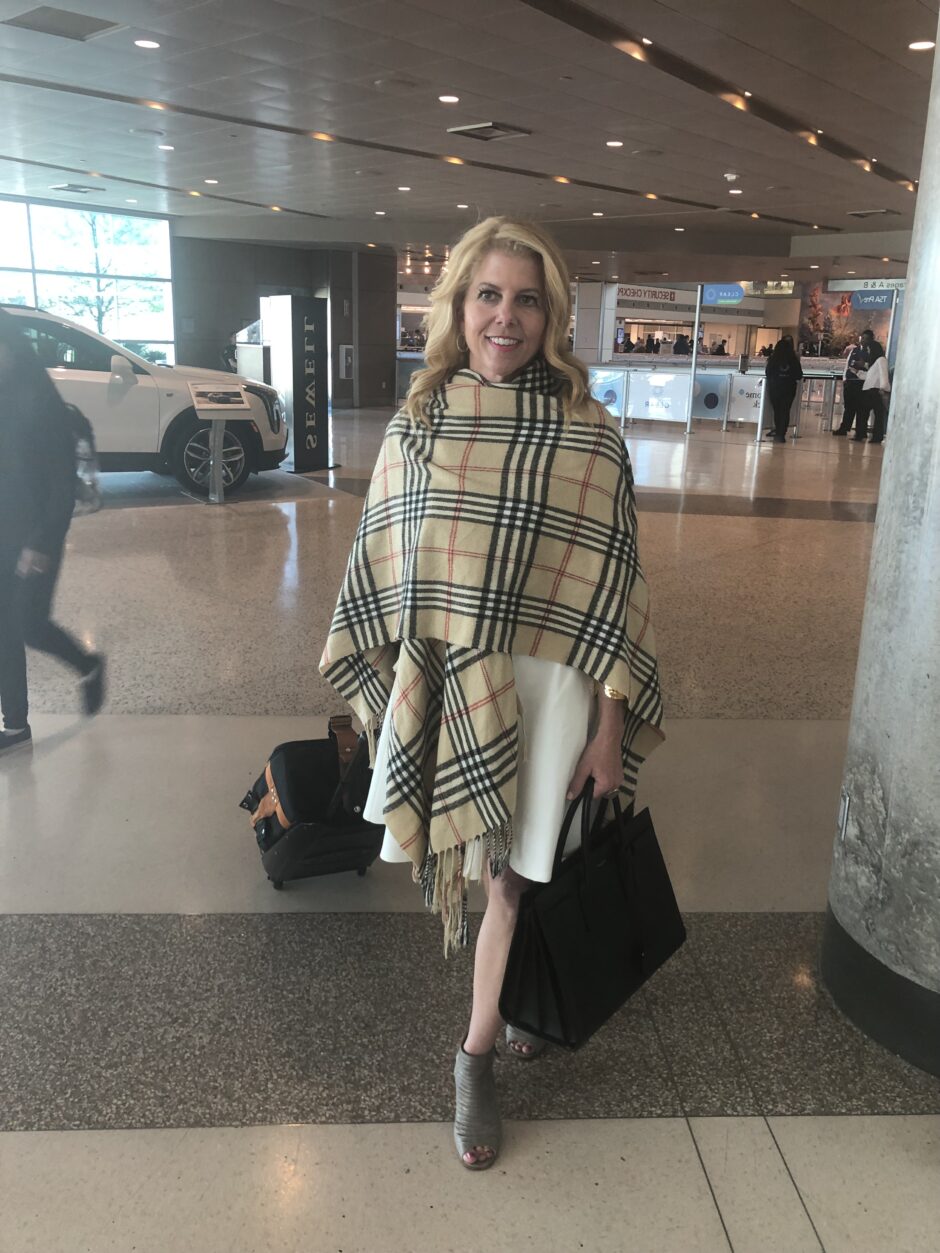 Dear Mrs. McVeigh,
I was traveling a few weeks ago, and I noticed a lot of people on their cell phones at inappropriate times. The first was near the gate waiting for the plane to get there. A man sitting behind decided to watch YouTube videos, to where I could hear it. The second annoyance was a lady speaking on her telephone before take-off. She was using a rather loud voice. I said nothing to either, but was really annoyed. Would you have said something? If so, how do you politely do this? Thank you.
Annoyed Traveler

Dear Annoyed Traveler,
I would be annoyed too at these two instances. The first person watching YouTube should have earphones if he wants to watch a video. As for the second person, I do not think people realize how loud they are on an airplane. I am not good at confronting people in situations like this. You could stare the person down, which is not a polite way to handle anything. A more effective way could be to make a pleasant sounding comment to a travel companion that the volume of people’s voice or video is a little loud. Something such as, “I don’t think people realize how loud they are speaking,” or “do you hear that video? Where is it coming from?” This way the people will hopefully get the hint, and you do not have to directly confront them. If someone is annoying for a long time, feel free to discreetly tell a gate or flight attendant, and have him or her handle the person.
#rudetravelers #dallasmoms #parkcitiesmoms #etiquette #kidsmanners