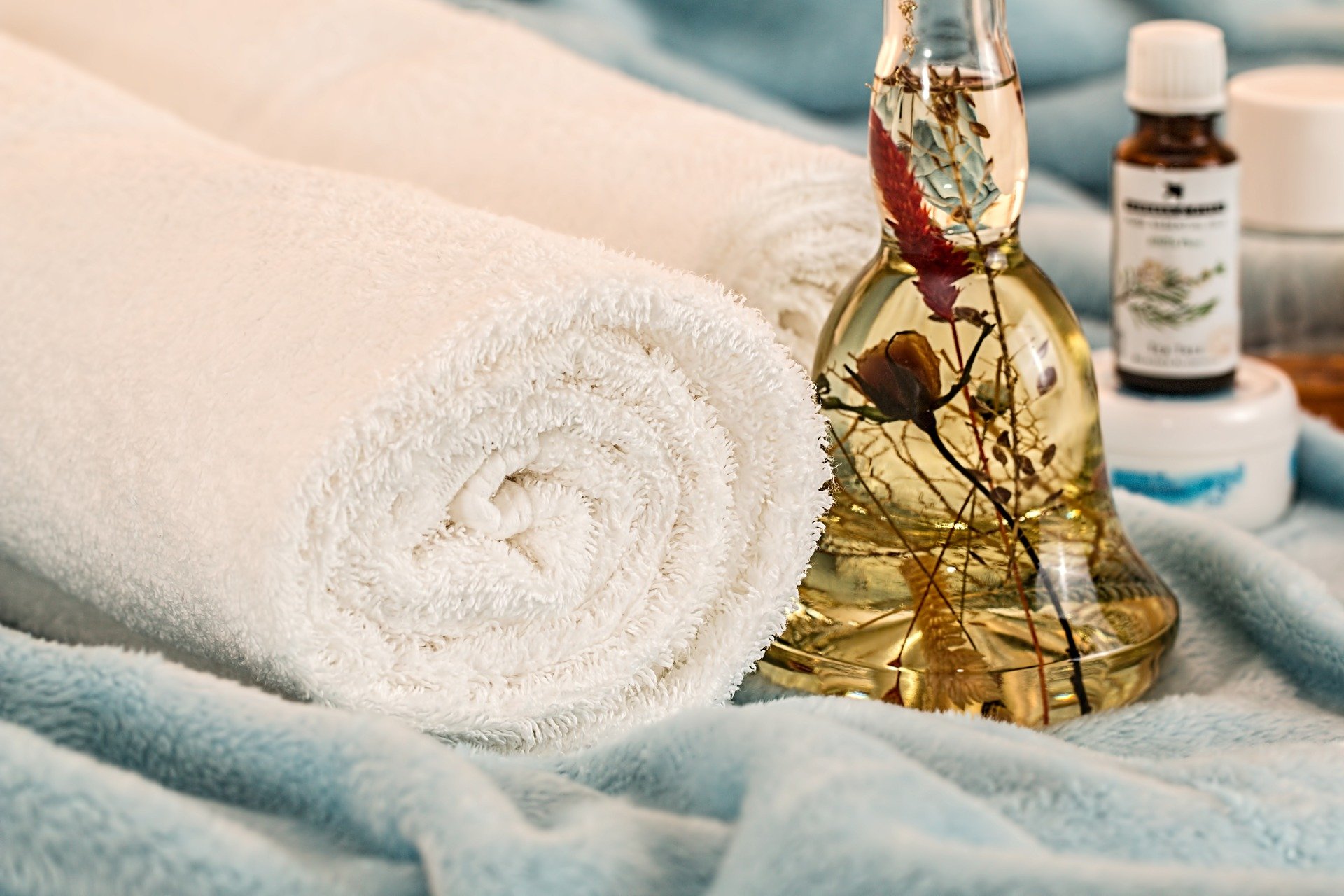 Dear Mrs. McVeigh,
Today I was getting a spa treatment, and it was silent. As I was relaxing to the point of falling asleep, a lady’s cell phone went off. It was on the highest volume, and had an annoying ring tone. To my surprise, the lady did not grab it, and turn it off or down. Then it rang again. My spa technician asked me if the phone was mine. I told her no, and it should have then been obvious that it was the lady next to me who had the phone. I was there for an hour, and in that time span it rang eight different times. The lady never once tried to turn it down, let alone apologize for the annoying disturbance. The most surprising thing to me is that she was probably in her 60’s, so she should know better! I was so tempted to say something, but did not know if it was my place. How would you have handled it?
Anonymous

Dear Anonymous,
I think her technician had an obligation to ask the lady to turn off her ringer. If she could not because of the treatment that she was having, the technician should have assisted her with this. I would speak to the manager of the spa, and suggest that in the future, they ask customers to turn off their phones, and refrain from cell phone use, during their visit. I think this is very rude, and people should be a lot more aware of their surroundings, and how their actions affect other people.

Category : Uncategorized
PreviousHelping Others makes you feel good about Yourself
NextWho is This? How to Handle Texts without Contact Information