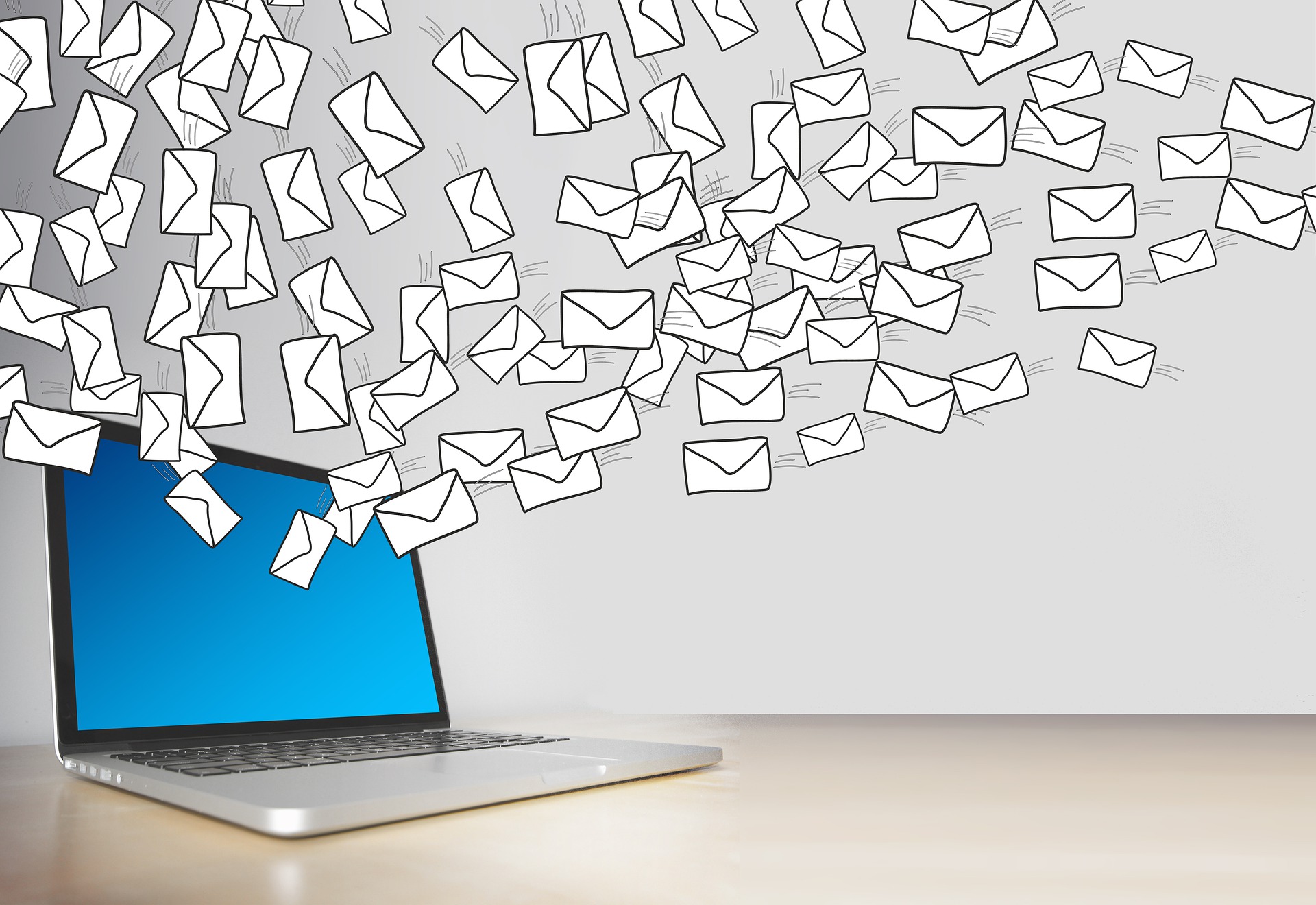 Dear Mrs. McVeigh,
I have a good friend who has a daughter my daughter’s age, and they have been friends since preschool. A mutual friend of ours asked me the other day why my daughter was not this little girl’s birthday party. My friend originally told me that she was not sure if her daughter was going to have a party this year, and we did not discuss it since then. I am sure my daughter was invited to her party, and that her Evite got put into my Spam box or something. I was about to call my friend to apologize for not going or even responding to the invitation, but my husband stopped me. He said there is a chance that our daughter was not invited, and I should just let it go. He said that would put my friend in an uncomfortable situation. I am sure she was invited, and am horrified that my friend must think that I have terrible manners for not attending, let alone acknowledging the invitation. I have seen her many times since, and she never mentioned the party. What do you think the right thing to do is?
Anonymous

Dear Anonymous,
Technically your husband is correct to tell you that you should not say anything about the invitation. It is bad etiquette to ask someone if you are/were invited to a party. However, I understand your point of view. A good solution would be to ask the mutual friend to casually mention to your friend about your daughter’s absence from the party. She could say something like, “I noticed Sally was not at the birthday party. Were the only people invited from our class?” This will give your friend a chance to explain the guest list, or tell her that she never heard a response from you. Just make sure you tell the mutual friend that you are fine if your daughter was not invited, so she is not put in an awkward position. If your daughter’s invitation was lost, you can then explain to your friend what happened. If she was not invited, then do not mention it at all, and have faith in your friendship that it is nothing against you or your daughter.