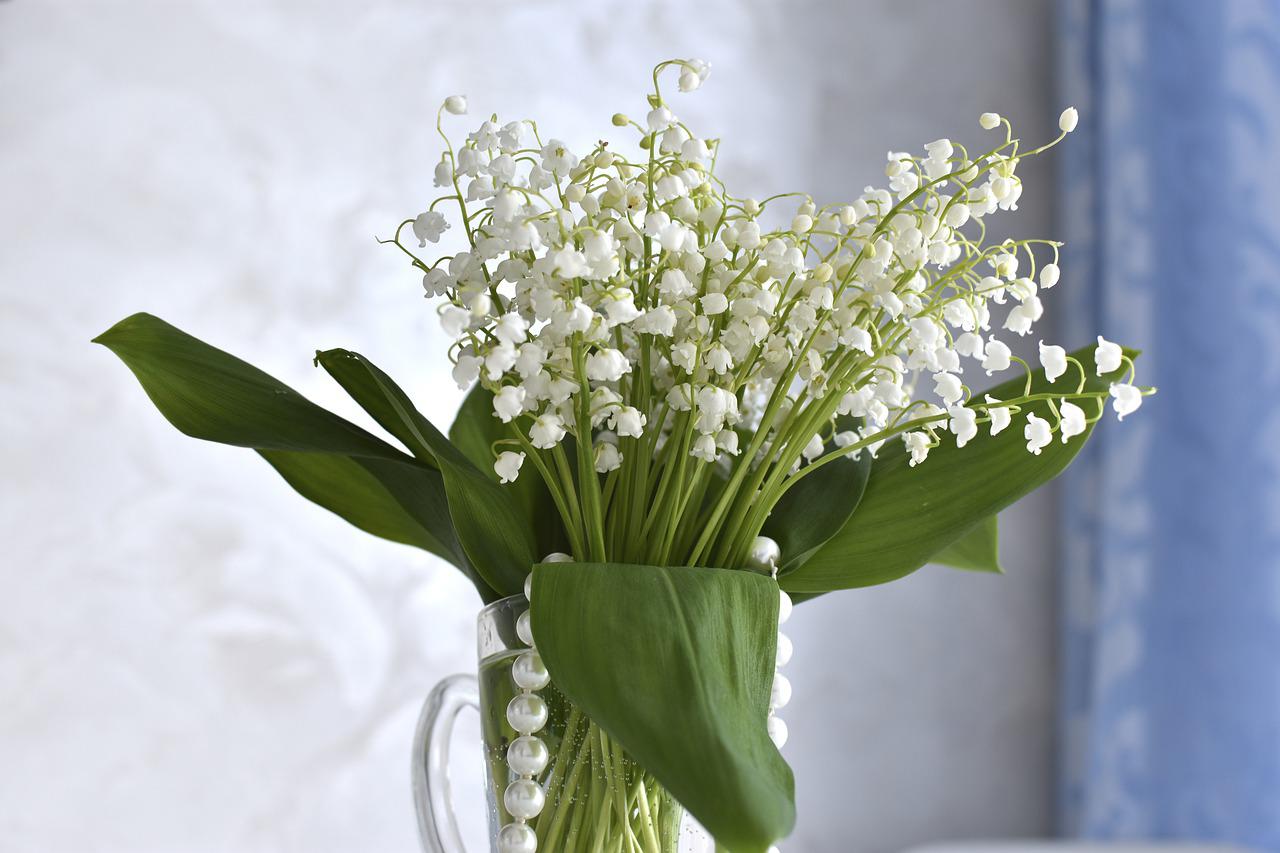 Dear Mrs. McVeigh,
A co-worker’s spouse just passed away. The office is getting together to pitch in for a flower arrangement. Someone made the comment that since the deceased is Roman Catholic and having the funeral at the church, we need to send the flowers to the house. The reasoning is the family of the deceased will not be allowed to take the flowers out of the church. He said his sister married a Catholic guy, and she was not allowed to take the flowers that were on the altar and around the church after the ceremony. No one here is Catholic and thinks it may just have been the particular church the sister got married in. Have you ever heard of this? And where should the flowers be sent either way?
Anonymous

Dear Anonymous,
It is a universal practice in the Roman Catholic Church that flowers are not taken out of the church after a wedding. The reason is the Catholic Church feels that flowers that are part of the wedding scene take on the spirit of the sacrament and should remain in the church for others to share. As for funerals, the family is allowed to take the flowers home. I would send the flowers to the church for the funeral service, so everyone can see the support that your office is giving your co-worker. You may even want to send a plant in hopes that it will last longer, and your co-worker will look at it and think about how caring the people in your office are, especially during this very hard time in his/her life.