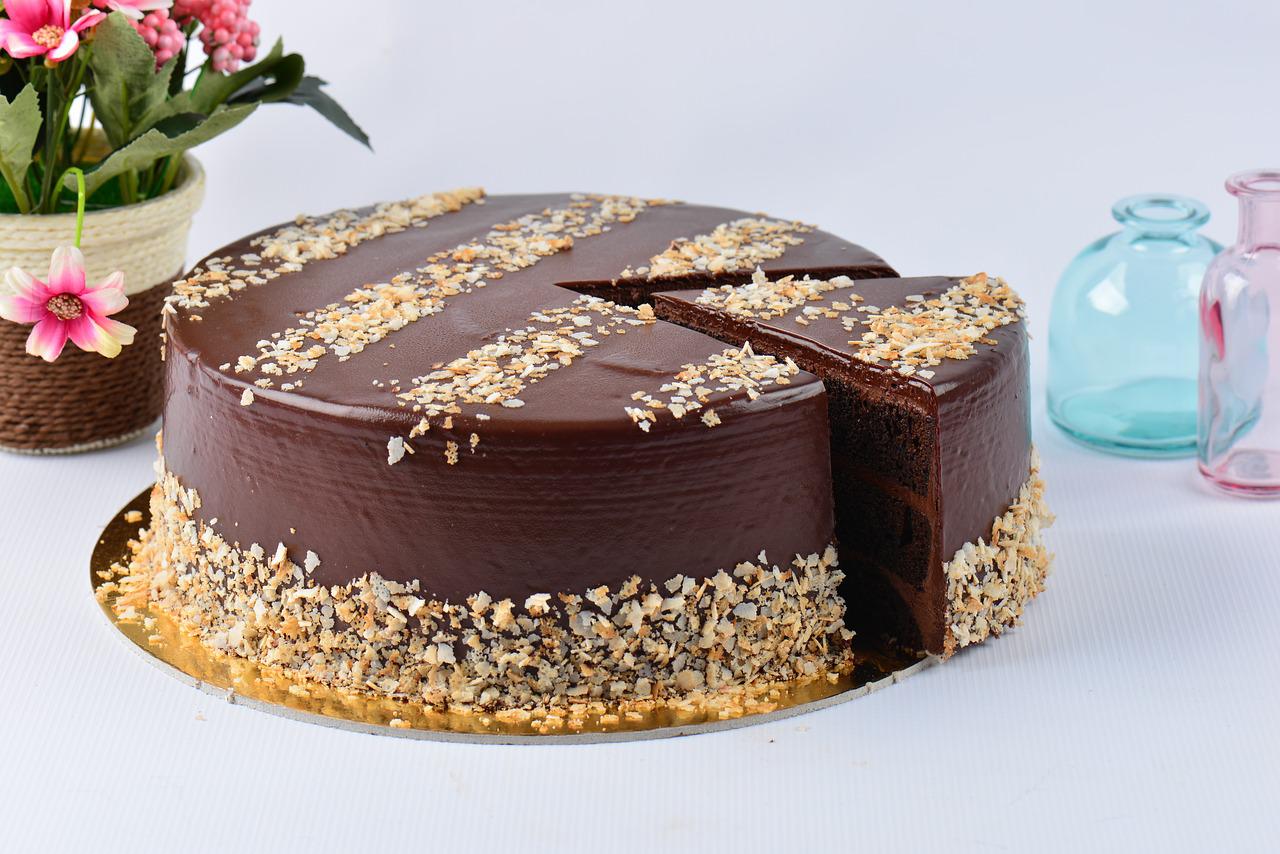 Dear Mrs. McVeigh,
I recently hosted a party, and was a little surprised about the behavior of two of my guests. It was a party with some ladies from a monthly group that I am in. I was invited to join by a friend, and I do not know a lot of the ladies very well. The party was coming to an end, and I went in to my kitchen with some dirty dishes, and I see two of the ladies hovering over the left-over cake. They took paper plates, and were making “to-go” plates for themselves. When they looked up and saw that I had walked in, one told me that she was taking some home for her son. The other then gave some similar reason that she was taking home my cake. I know if was “left-over,” but do you think that it is okay to do something like this? If you think that this is wrong, what do you say in a situation like this?
Signed,
Baffled Hostess

Dear Baffled Hostess,
I am a bit baffled too! I do not think it is appropriate whatsoever to take any left-over food from a party, unless it is offered. I do not even take left-over food from my sister’s house, and we are really close. I would definitely let her offer, before I even thought about making a to-go plate. This is not being a good guest at all, and these ladies probably knew that what they were doing is wrong.

If I would have caught people doing this at my house, I probably would have been so stunned, that I would not have said anything. However, if I was able to speak, I would have said something in a humorous way such as, “Hi ladies. Are you stealing cake to ensure that I keep my girlish figure?!” This way they would know that I see it as taking it without my permission, but not being awkwardly confrontational.