Always Kind and Courteous on and off the Field
Elise McVeigh
November 1, 2013
4:45 pm 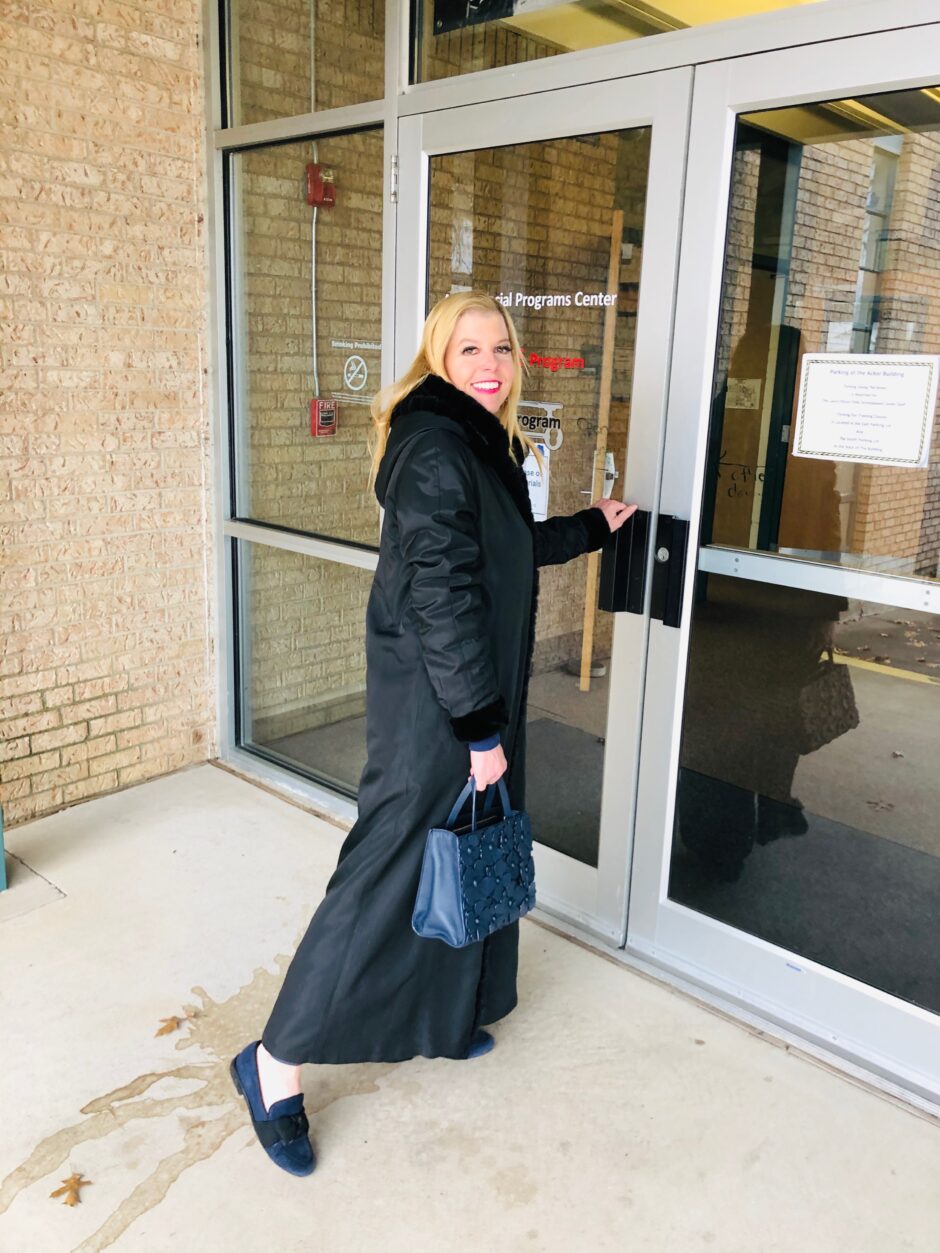 Being a football coach in Texas has got to be one of the hardest jobs around. Being one for Highland Park Middle School (HPMS) is no exception. You know when people say that there is a “lack of diversity” in the Highland Park School District? What they mean is there is not a “Type B “personality parent in site. I cannot imagine having so many over-achieving Type A parents wanting to talk to me about their child not being on the highest football team, and not getting enough playing time. Seventh grade football Coach Darren Eason handles it so well, and always has a sense of humor and a smile on his face.
From day one I was impressed at how Coach Eason interacts with students and parents. During the parent meeting he tells the parents how much he appreciates them and teaching at HPMS. I know I would not appreciate 100 parents asking me every week why their kid is not starting and on the A Team.
This year I have been at the school a lot, and typically am overloaded with clothing for the Raider Shop. Every time Coach Eason sees me in the hallway he says, “Hi Mrs. McVeigh, how are you?” and then asks if he can help me carry something. Last month my son Reagan got hit in the head with a ball during PE, and the nurse checked him out extensively for a concussion. Coach Eason emailed us the next day, which was a Saturday, to make sure Reagan was still doing okay.
Being a football coach, I figured Coach Eason must have times when he gets tough with the kids. I finally heard him raise his voice and look kind of tough. It was in the cafeteria. He was telling students to clean up their table. If this coaching thing does not work out, I am going to ask him to teach some manners classes for me.

Category : Uncategorized
PreviousMake Sure your Child’s Manners Don’t Scare Anyone on Halloween
NextRude Manager at Restaurant